Stuck in a Time Warp 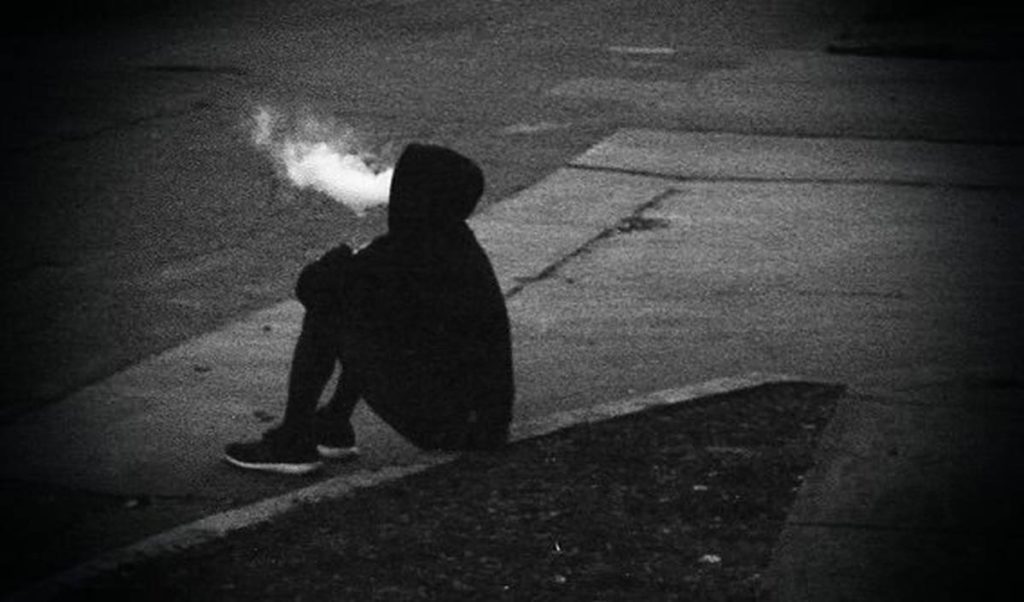 Its been a very strange year indeed…if 2020 could just fade into the sunset like an old cowboy on his trusted horse, that would be great…sigh When AVCA was denied entry to a Public Health Seminar series this past February because of our alleged “tobacco industry connection”, we all first laughed a bit at the […]

Wednesday, 11 November 2020, 9:15 am From today – 11 November – the existing prohibition on smoking inside workplaces will be extended to include vaping, but Aotearoa Vapers Community Advocacy (AVCA) says there are other areas vapers need to respect as well. Vape-free areas include buses, trains, taxis and rideshare services, passenger queuing areas and […] 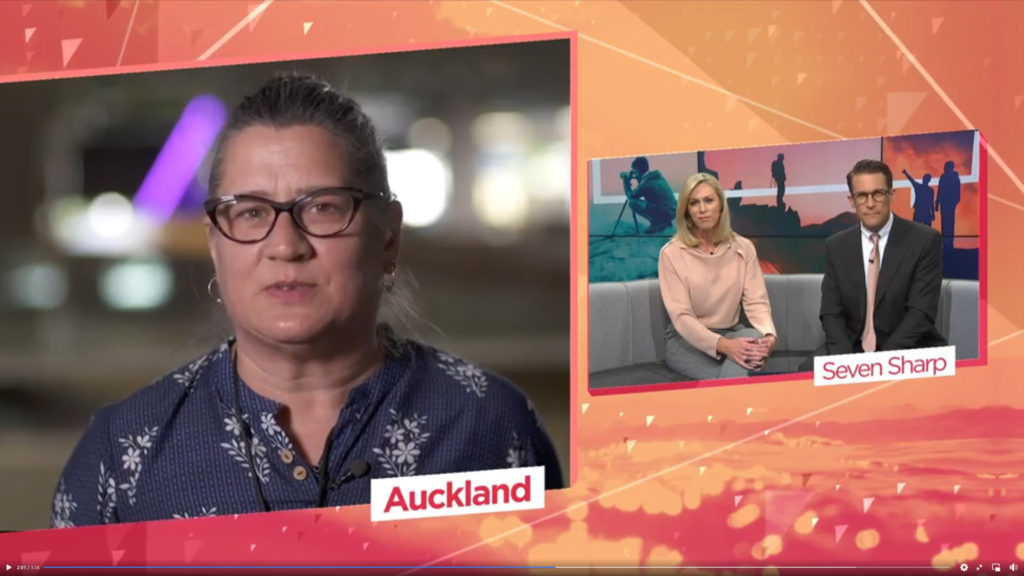 Nancy was interviewed by the team at Seven Sharp about the new regulations coming into effect on 11 November 2020. You can watch the interview here:

Media release Aotearoa Vapers Community Advocacy (AVCA) Sunday, 11 October 2020 Aotearoa Vapers Community Advocacy (AVCA) says the Ministry of Health has missed an excellent opportunity to fully support Kiwi smokers by not getting in behind Stoptober 2020. Created by Public Health England and launched in 2012, Stoptober has become a popular initiative in many […]

Here is the full text of the supplemental submission that AVCA has made to the Health Select Committee regarding Parliamentary Petition that was presented in August 2020. The petition itself can be found here. It was submitted by David Seymour, ACT *after* Parliament had passed the SmokeFree Legislation Amendment. Nancy was contacted by the Health Select […]

Aotearoa Vapers Community Advocacy (AVCA) Friday, 6 November 2020 Aotearoa Vapers Community Advocacy (AVCA) congratulates Dr Ayesha Verrall on becoming Associate Health Minster with her responsibilities including tobacco control and vaping. “Dr Verrall is a public health expert and so having her around the cabinet table, after only being elected as an MP last month, […]

In Seeking the Truth, you have to get ALL sides of the story – The Media, Part III

Shock Jocks and The Truth The testimonials and real life experiences of the thousands of smokers who have used e-cigarettes to transition away from combustion is a powerful narrative.  A narrative that has never been articulated in the media. The smoking rate in Aotearoa/New Zealand has dropped dramatically in the past five years, in no […]

Things that make you go hmmm…

The World Health Organisation has been under a lot of pressure the last two weeks;  first with the issuance and eventual revision of its Q&A Detail on E-Cigarettes and then with the Coronavirus outbreak in China that is spreading globally.  For the purposes of this blog, we are going to focus on the WHO FCTC […]

In Seeking the Truth, you have to get both sides of the story – The Media – Part 2

The Role of the New Zealand Media in moral outrage, mass hysteria and “fake news.” In September, the media reported a whole swathe of illnesses and deaths due to e cigarette use across the US and the world that has been termed EVALI.  These were due to illegal THC cartridges and not nicotine e liquid […]