Smokers and ex-smokers wanting to access the most popular adult flavours, such as fruit and dessert, will need to find a registered specialist vape store online or in person.

“If we are to reduce tobacco harm in society, we need to ensure assess to safer nicotine alternatives like vaping is easier, not harder. This is a totally misguided move that won’t help the kids and only punishes the adult Kiwis desperate to quit the cancer sticks,” says Nancy Loucas, co-director of the Government Aotearoa Vapers Community Advocacy (AVCA).

Since the vaping legislation was passed in 2020, it has been illegal to sell vapes and vaping liquids to anyone under 18 years of age. Consumer marketing and advertising has been banned, with much tougher rules around the likes of packaging, displays and signage.

“A full range of cigarettes and tobacco products remain widely available in supermarkets, service stations and dairies. Yet, from 11 August, adults can’t readily access their favourite vape flavours from those same retailers. Full access to deadly combustible cigarettes and limited access to safer alternatives is a shocking public health policy,” she says.

AVCA has long supported the formalisation of vaping as an R18 activity and mandatory product safety standards. However, it describes this latest regulation as over the top and hitting the wrong target.

Ms Loucas says the overwhelming number of retailers are responsible, requesting age identification. Any who aren’t, need the book thrown at them.

“Key to getting New Zealand back on track with its 10-year smokefree ambition is elevating vaping as the go-to smoking cessation tool. Ensuring fair adult access to a wide range of vape products needs to be a big part of it.

“If this latest move slows down our national goal to be smokefree, as AVCA predicts, then the Government’s needs to be prepared to do the right thing and reverse it,” says Nancy Loucas.

AVCA was formed in 2016 by vapers across New Zealand wanting their voices heard in local and central government. All members are former smokers who promote vaping to help smokers quit – a much less harmful alternative to combustible tobacco products. AVCA does not have any affiliation or vested interest in industry – tobacco, pharmaceutical and/or the local vaping manufacturing or retail sectors. 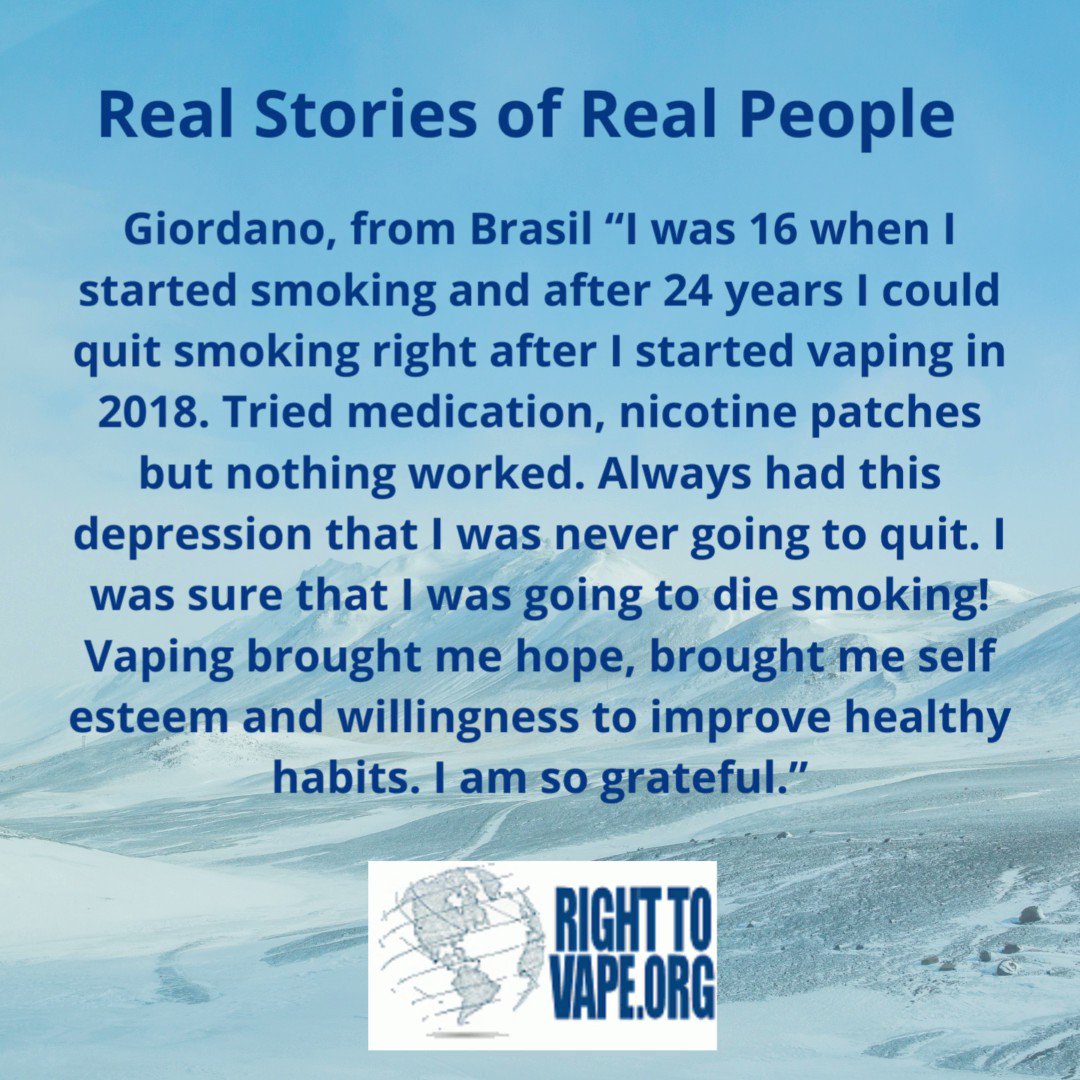