A University of Otago study that claims the transition from cigarettes to vaping is not as straightforward as many think is not helpful to the many Kiwis desperate to quit smoking, says one leading Tobacco Harm Reduction Advocate.

“The process of kicking cigarettes, via vaping, is never straightforward and it does vary from smoker to smoker. However, what the University of Otago researchers fail to acknowledge is despite this, vaping remains the most effective smoking cessation tool in the world by a long shot. What’s more, ongoing personalised support is key,” says Nancy Loucas, co-director of the Aotearoa Vapers Community Advocacy (AVCA).

Ms Loucas says between 2016 and 2018, AVCA designed and ran its own Vape It Forward (VIP) programme with considerable success, achieving an 83% quit rate.

“VIF was a holistic mentoring programme for adults who had tried to stop smoking using conventional methods. It proved that holistic, wraparound support without time constraints works. There is no reason to shame someone who dual uses cigarettes and vapes before completely switching over. That’s not failure. That’s part of the journey,” she says.

AVCA says the problem with such studies and conventional smoking cessation programmes is that they are not holistic, nor do they last long enough.

“It takes time for people to switch to vaping. What worked for VIF participants was the support from their mentor, the lack of judgement, and the understanding that everyone’s journey is different due to their individual situations,” she says.

Ms Loucas says AVCA has taken every opportunity to inform various academics, health providers and the Ministry of Health of its VIF findings in recent years, but sadly the success of AVCA’s programme has largely fallen on deaf ears.

“The likes of the Health Promotion Agency, Maori health providers and District Health Boards continue to promote vaping programmes as an effective way to quit smoking, but we could be doing so much better. Unfortunately, the Ministry took away the ability for community and consumer groups like ours to run the most successful programmes,” she says.

Since the passing of the Smokefree Environments and Regulated Products (Vaping) Amendment Act 2020 those able to run and communicate smoking cessation programmes, through vaping, is heavily restricted.

AVCA was formed in 2016 by vapers across New Zealand wanting their voices heard in local and central government. All members are former smokers who promote vaping to help smokers quit – a much less harmful alternative to combustible tobacco products. AVCA does not have any affiliation or vested interest in industry – tobacco, pharmaceutical and/or the local vaping manufacturing or retail sectors.

RT @voices4vape: The effects of nicotine on the brain would be seen in adults who smokes as adolescents Learn more about #Fact #HarmReduct… 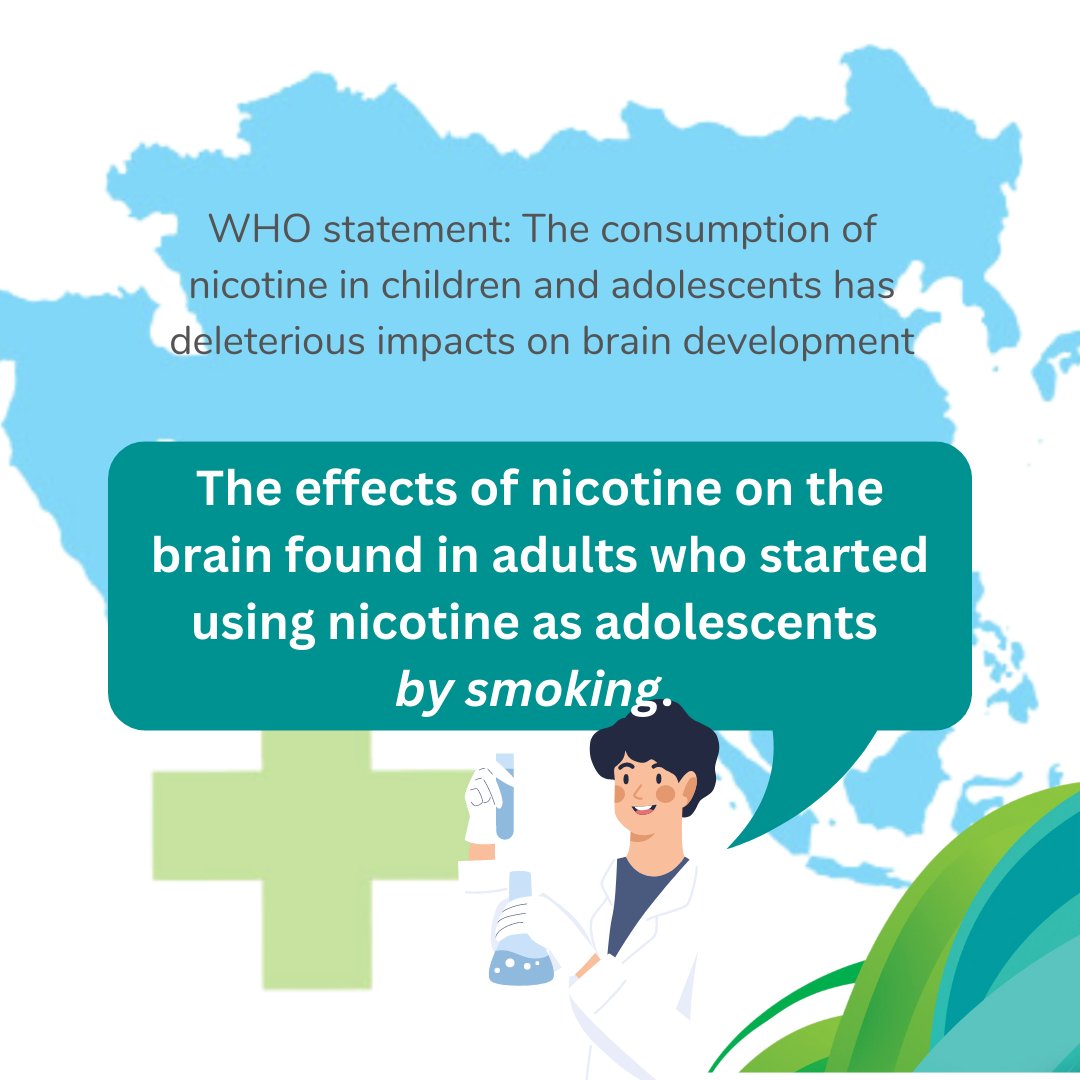